What is Technological Development? 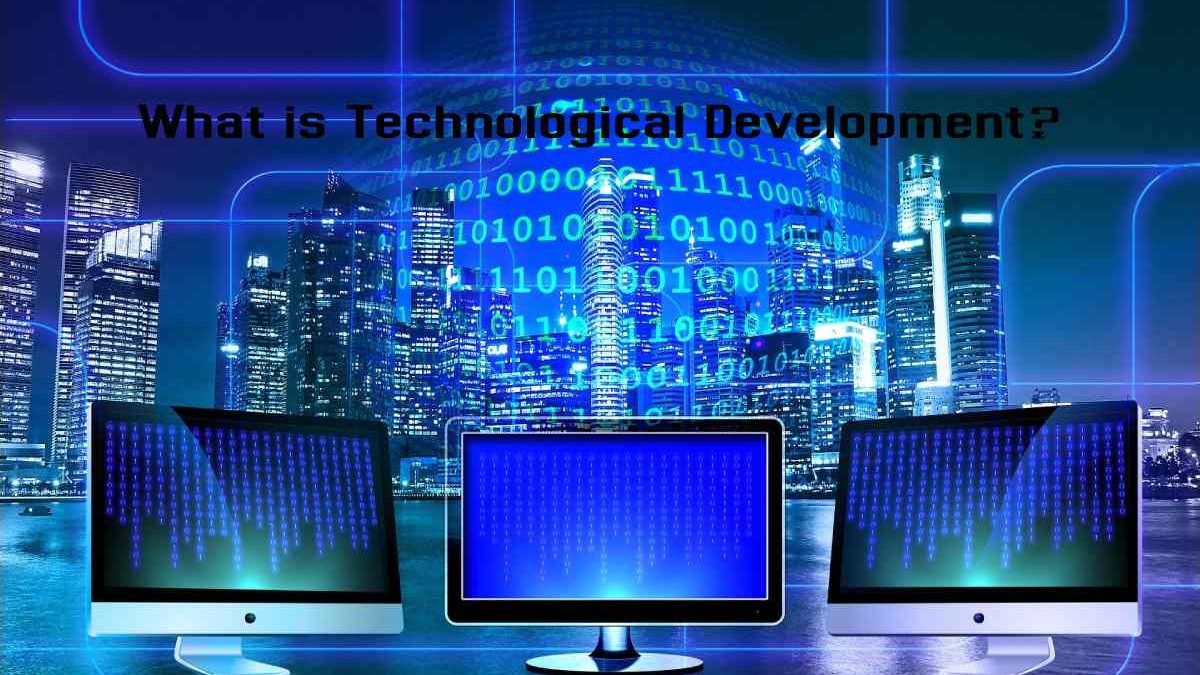 Technological development is an advance in the technical efficiency of using resources in production. It improves the way productive factors are used in producing goods and services. Thus, it allows a greater quantity of goods and services to be created with the same resources or to continue building the same with fewer factors.

Unlike the accumulation of factors, technological development is not an increase in production factors (capital or labour). 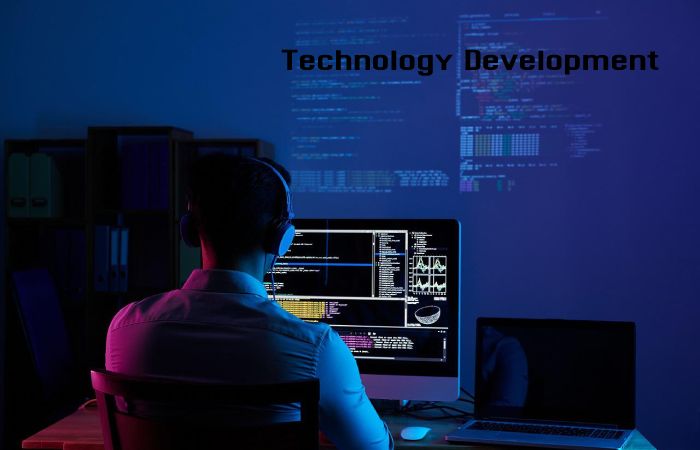 Luddism was a labour movement that emerged in England in the 19th century, protesting against the newly developed machinery that reduced the work required to produce many goods. Because of these, they lost their jobs.

Today Neoludism survives, which views technological development with concern and doubts its ability to solve problems without creating other potentially dangerous ones. They believe in slowing or stopping the development of new technologies. Today there is a common fear that robots will replace human beings in many jobs.

warns about technological unemployment due to mechanization, automation, and improved production processes (machines replace men in jobs). But, they ignore that this process causes a reduction in prices due to higher productivity, an increase in aggregate demand due to lower expenses, an increase in the market for work by companies due to higher demand, and economic growth. And improvement of well-being.

Although technological development can cause workers with outdated skills to become redundant, the last two centuries have shown how technological progress creates new and larger markets. At the same time, moving workers from one sector to another makes it more productive ( tertiarization ) see the quaternary, quinary sector.

An example of this is at the beginning of the 20th century, almost half the world’s adult population worked in the fields. Thanks to tractors, harvesters and other machines, agriculture only employs about 2% of the active population. Displaced farm workers migrated to the cities to work in factories for higher wages.

Productivity is a measure of production efficiency. An increase in productivity improves people’s well-being because it increases real wages and profits and, therefore, their ability to consume goods and services and enjoy leisure. Technological development increases productivity through better machines, equipment, tools, buildings, software, etc. More and better goods are produced.

The Countries With The Highest Productivity

There is a strong correlation between productivity and GDP per capita of countries. That is, the most productive countries are the richest.

Expenditure on research and development of the countries

Expenditures on research and development are the current and capital expenditures (public or private, depending on the economic system ) that countries make on creative work aromatically

to increase knowledge. In understanding humanity, culture and society, and the use of knowledge for new applications.

Developed countries are the ones the participate the most in R&D and lead the development of new technologies.

The production possibilities frontier represents the set of combinations of factors of production and technologies with which maximum production is achieved. In this case there are diminishing returns, which gives the curve its shape.

Technical progress in both sectors (weapons and butter production) implies a shift to the right of the curve that expresses how more can be produce with the same exactntities of factors of production. Poductivity increases and, there is economic growth.

In a debate carried out in June 2013 by The Economist , 7% of  refers thought that technological progress is accelerating des even though prouctivity growth is slowing down.

Technological development and the rampant advance of technology worldwide have had a positive impact on practically all areas of humanity, such as health, industrial production, telecommunications, transportation, trade, the military and weapons industry.

Historically, the main objectives sought by technological development are:

At least five main stages could be identified which lead a country to achieve the much-desire technological development:

What is environmental sustainability?

It must start with the educational system. In fact, in developed countries, this is the case. From an early age, children are put in contact with technology and science to develop their creative abilities and skills.

What is the Lean Manufacturing Method?

All about Deep Web and Dark Web

Best Ways To Fix The “Speech Services To come For Network

What are Streaming Data and Real-Time Analytics?

Technology and apps against the coronavirus trendy China, Korea